Scotland head coach Kenny Murray demanded an upheaval of the country’s age-grade system after Ireland condemned them to a 14th consecutive defeat with a 41-24 victory on Under-20 Six Nations Summer Series Finals Day.

Murray revealed a local car accident delayed Scotland’s arrival to Benetton’s Stadio Comunale di Monigo and it appeared they were still on the bus as Ireland romped to a 24-0 head start in just 16 minutes.

Scotland battled back through hooker Patrick Harrison’s double and fly-half Ioan Cunningham’s penalty narrowed the gap to 12 after the break but despite Ollie Leatherbarrow’s late score it was not enough to prevent seven-try Ireland running out deserved winners.

Murray said: “Under pressure in the warm-up it was flat. But individually we made too many individual errors in the first 15-20 minutes which let Ireland in the game.

“I had my head in my hands at times as it was a really disappointing start. But the boys showed a lot of spirit to get back into the game.

“We need guys in full-time rugby environments because we are comparing apples and pears when we bring them back to international level.

“That’s the playing field now. We are not playing against amateur rugby players who are training once or twice a week, those days are gone.

“We need to be a lot better. We’ve got to be honest, we are way off it. I think physically we are struggling at the moment when I look at the other teams we are up against.

“We’ve got to work hard to get ourselves in a position where we are ready to compete. We need better conditions and coaching environments and we need players playing the right level of rugby regularly.

“Ultimately we want to make sure that as we move forward we’ve got a system that will really develop our best Under-20s in a stage three environment.” 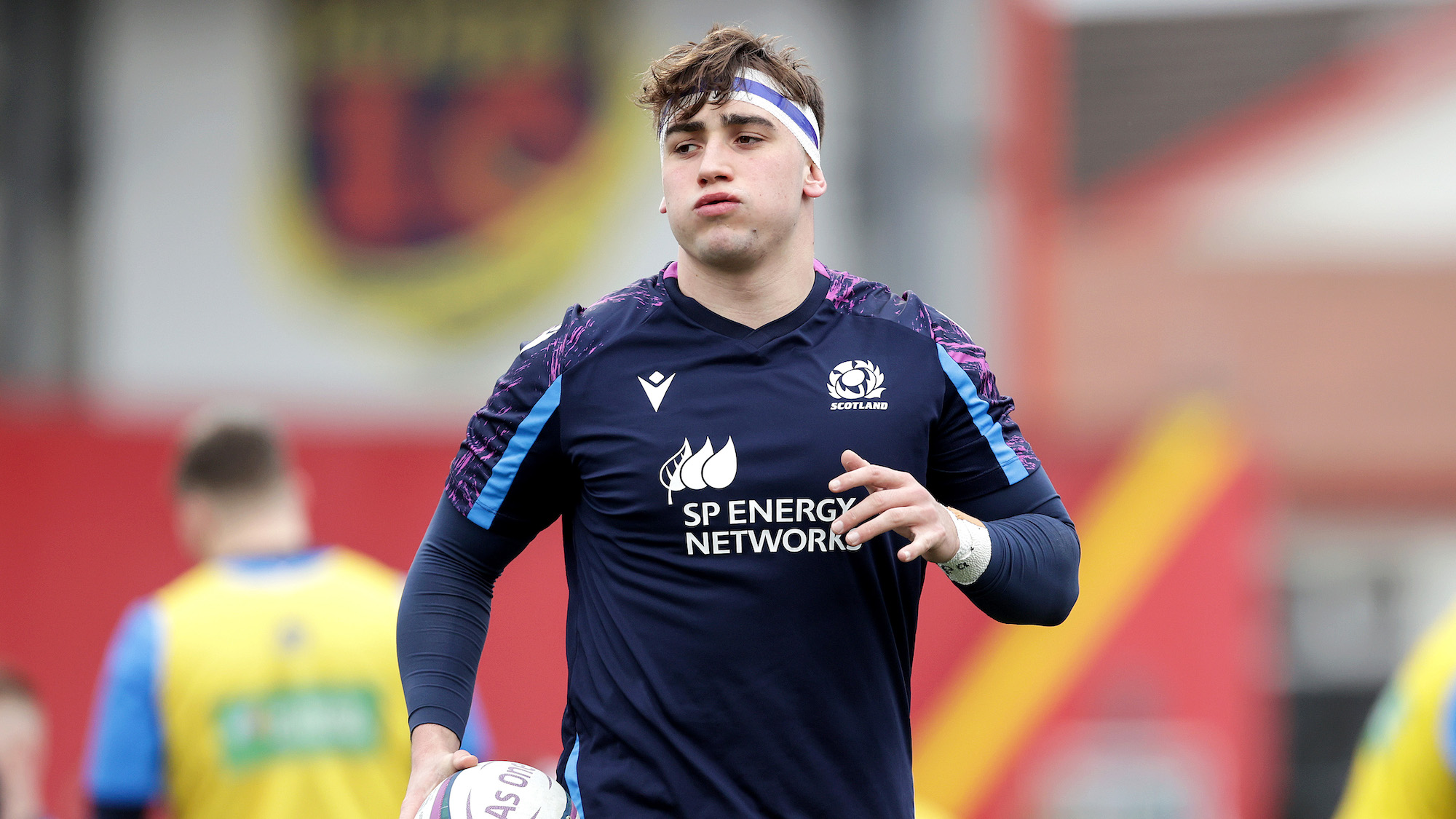 Murray bemoaned the fact Ireland were allowed to take a quick restart for their fifth try scored by Fionn Gibbons with his players still hydrating off the pitch in sweltering conditions in Treviso.

And the Scotland boss revealed the officials told him retrospectively that it should not have stood.

He added: “What happens here is they are very strict on water breaks. After you score a try, you are allowed to come to the halfway line to get a drink.

“Our boys were having a drink but the referee allowed them to restart the game before our boys got back on the pitch, which isn’t allowed but the TMO never picked it up, so they let the try stand which is disappointing.”

If you take those seven points off the final scoreline, then Scotland were only ten points off an Ireland side that beat them 59-5 to seal the Six Nations Grand Slam in March.

And captain Rhys Tait reckons that will give his side – who leave Italy as the only team not to register a win in the competition after previous defeats to Wales, Italy and Georgia saw them finish bottom of Pool B – some of the respect he called for them to earn before the game.

Flanker Tait said: “After 15 minutes it was easy for us just to think that they were going to run away with it but we fought back hard and we got a bit of a respectable scoreline.”