Byron Hayward’s men had bounced back from a disappointing fifth-place finish in the Six Nations with three consecutive wins over Scotland, Georgia and Italy to top Pool B and earn a shot at the imposing Junior Springboks in Treviso.

But after going in 26-3 down at the break they faced a mountain to climb and despite four second-half tries from Mason Grady, Joe Westwood, Ethan Fackrell and Cameron Jones, Wales tasted defeat for the first time since arriving in Italy three weeks ago.

“I think for a lot of boys it was a first final and it’s a learning curve for a lot of the younger boys in the team, myself included,” said Jenkins, who has racked up 10 Exeter Chiefs appearances while studying at the city’s university who he helped to BUCS Super Rugby glory this season.

“Maybe just final nerves, I know we are better than that on paper but fair play, that’s a good South Africa 20s team, you’ll see a lot of them playing international rugby.

“It wasn’t a step up in terms of physicality because I thought Italy and Georgia were just as physical.

“It was more they moved the ball a lot better and I think a lot of those players are used to high pressure situations and they came out on top.”

Jenkins, 19, revealed the squad had forged an incredibly strong bond after enjoying life on and off the pitch this summer and believes they can hold their heads high after a late flurry of scores added plenty of respectability to the scoreline.

He added: “I’m a bit disappointed we didn’t get out the blocks like we planned and wanted to but we showed great fight at the end to see off the tournament.

“I’m really proud. We call each other brothers, it’s a brotherhood we’ve created over the last three weeks and before that in training and it just showed that we won’t give up for each other the whole game.”

With a sole victory over Scotland to show for their efforts in the 2022 Championship, Wales were buoyed by the return of Jenkins and clubmate Christ Tshiunza, already a full international after being capped by Wayne Pivac against Fiji in last year’s Autumn Nations Series.

The engine room duo certainly added some ballast to the Wales scrum and although Jenkins hopes they had a positive impact, he insisted buy-in from the whole squad helped drive performances.

He said: “It wasn’t just us coming in. All the other boys upped their game as well and fair play they are getting better and better.

“Obviously I know Christ and he’s a good player as well and hopefully we could add something to the team and I like to think we did. 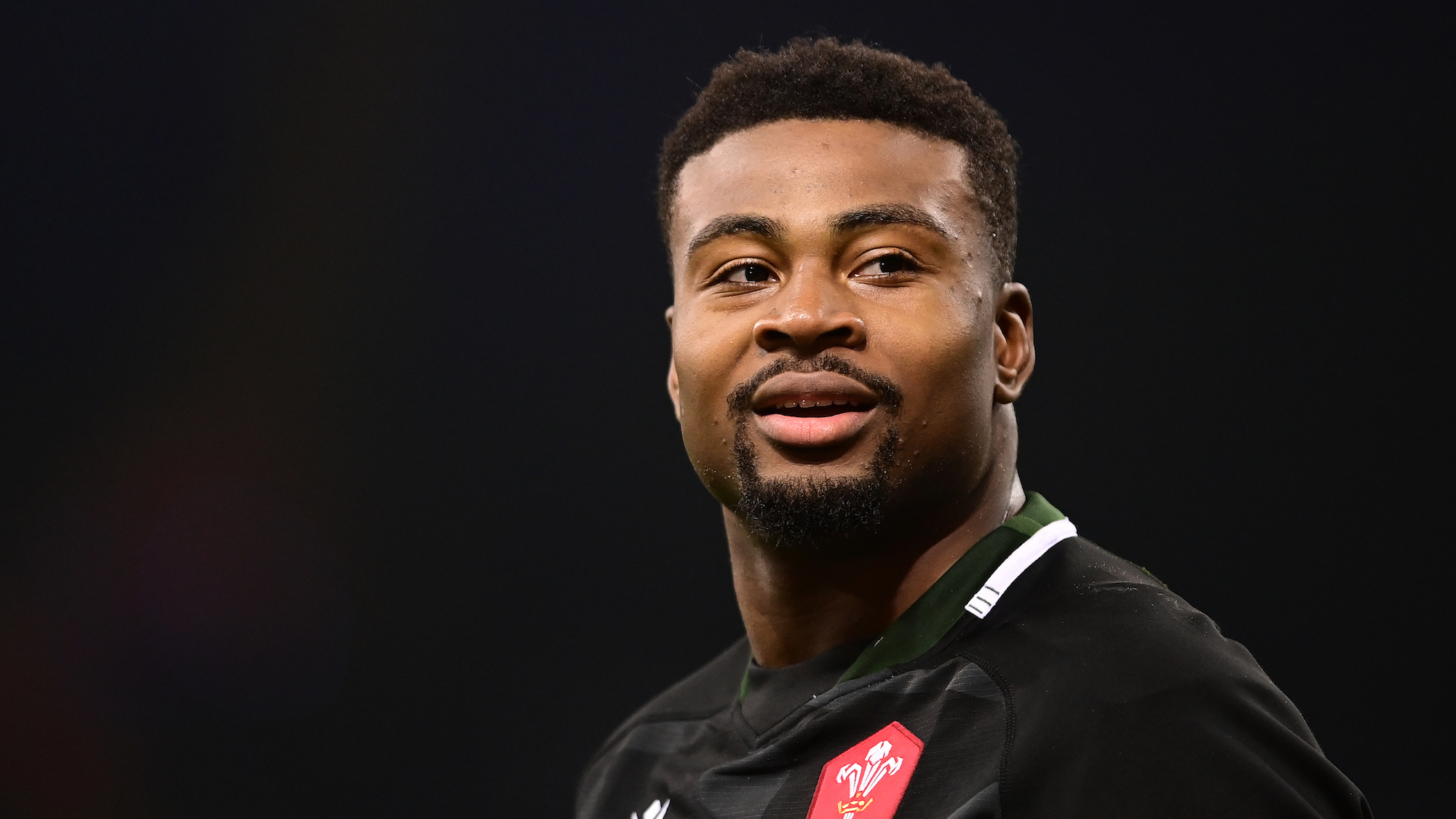 It may not have been the high note Jenkins craved to end a successful age-grade career, but he revealed the dramatic 23-20 win over hosts Italy in Round 3 will be his residing memory of an unforgettable trip.

He said: “The coaches have made it a really enjoyable experience to be a part of this group. This group’s really special and I’ve really enjoyed being here. The players made it really nice to come into and do as well as we could.

“I can’t tell you all of my memories! But hopefully it will be a good send off for all of the boys, the win against Italy was special with Joe [Hawkins] kicking that penalty last minute.

“It’s something special representing your country and I want to keep doing it, so I’ve got to keep training hard and hopefully I’ll get to pull this jersey on again.”

Share this article:
Previous Story Georgia’s Shvangiradze: Niniashvili is the inspiration to beat France
Next Story Grayson: Poor discipline cost us against Italy