Round 3 of the Under-20 Six Nations Summer Series delivered four more cracking games of rugby as Wales and South Africa booked their place in the final.

Mammoth points totals, tight nail-biting contests and clutch kicking were all on offer as the Pool phase came to a conclusion.

And the players and managers delivered off the pitch too, producing some memorable lines and here are some of the best.

Both final spots were still up for grabs with a decisive Round 3 showdown between Wales and Italy producing a dramatic finish.

The result was still in the balance until the closing stages when captain Joe Hawkins stepped up and slotted a penalty to snatch a 23-20 win. 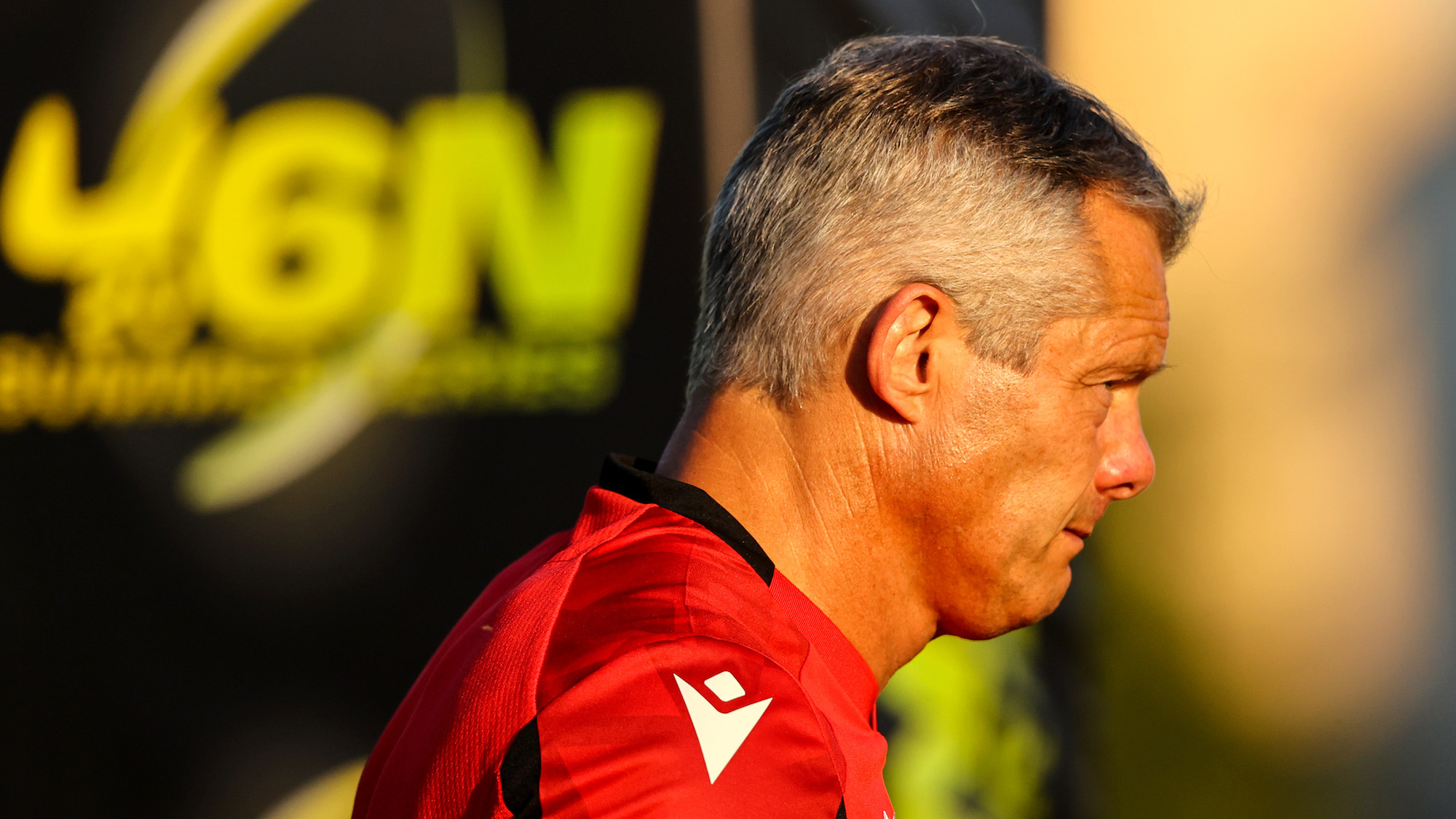 They were Wales’ only points of the second half, as the home side stepped up to level the match from a five-point half-time deficit.

And the nervy ending didn’t just take its toll on the players, as coach Byron Hayward can attest.

“One word would be exhausting, and that’s just me stood up in the box there,” he said.

“It’s a good feeling, I’m chuffed for the boys because they’ve worked so hard and our defensive effort showed how close they are.

“These boys deserve all the plaudits they get.

“Italy are a quality team, the boys just managed to keep them out, that’s a testament to their character and how close they are as a group.”

It was a heart-breaking ending for hosts Italy, and head coach Massimo Brunello felt his team’s pain at the final whistle. 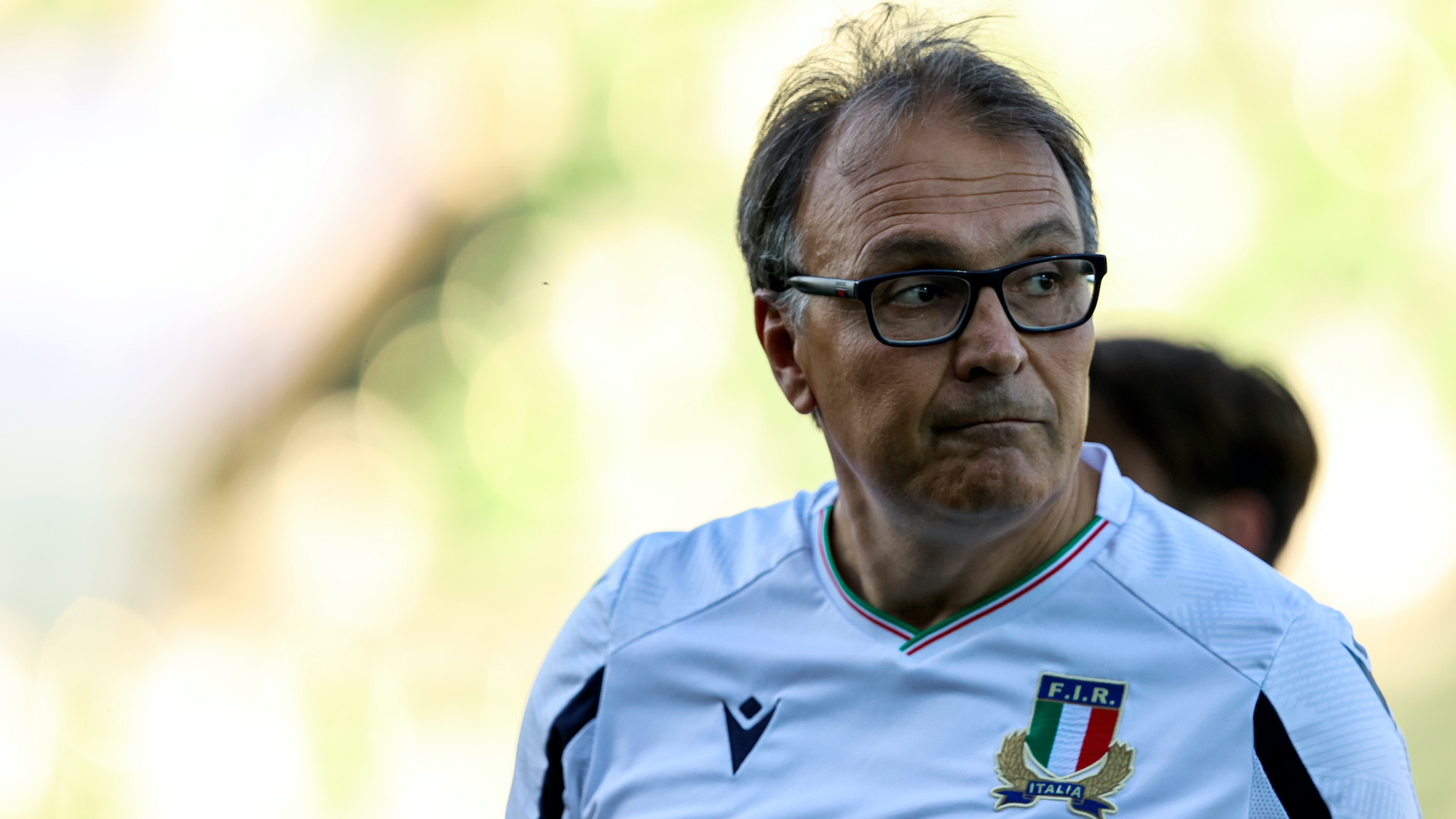 “I’m disappointed not for the result but for the players because they deserve something more.

“We were so close, but that’s how rugby is, it happens.

“I’m not disappointed for the performance of the team but just for their disappointment.

“But we deserve to end a beautiful season in the most beautiful way, so we’ll try and win against England.”

The Azzurrini missed out on the chance to face South Africa, who ended the Pool stage in style, with their unbeaten status confirmed after a 42-27 win over France.

And Junior Springboks assistant coach Chean Roux did not hold back in his assessment of his forwards performance, with three tries scored by their pack. 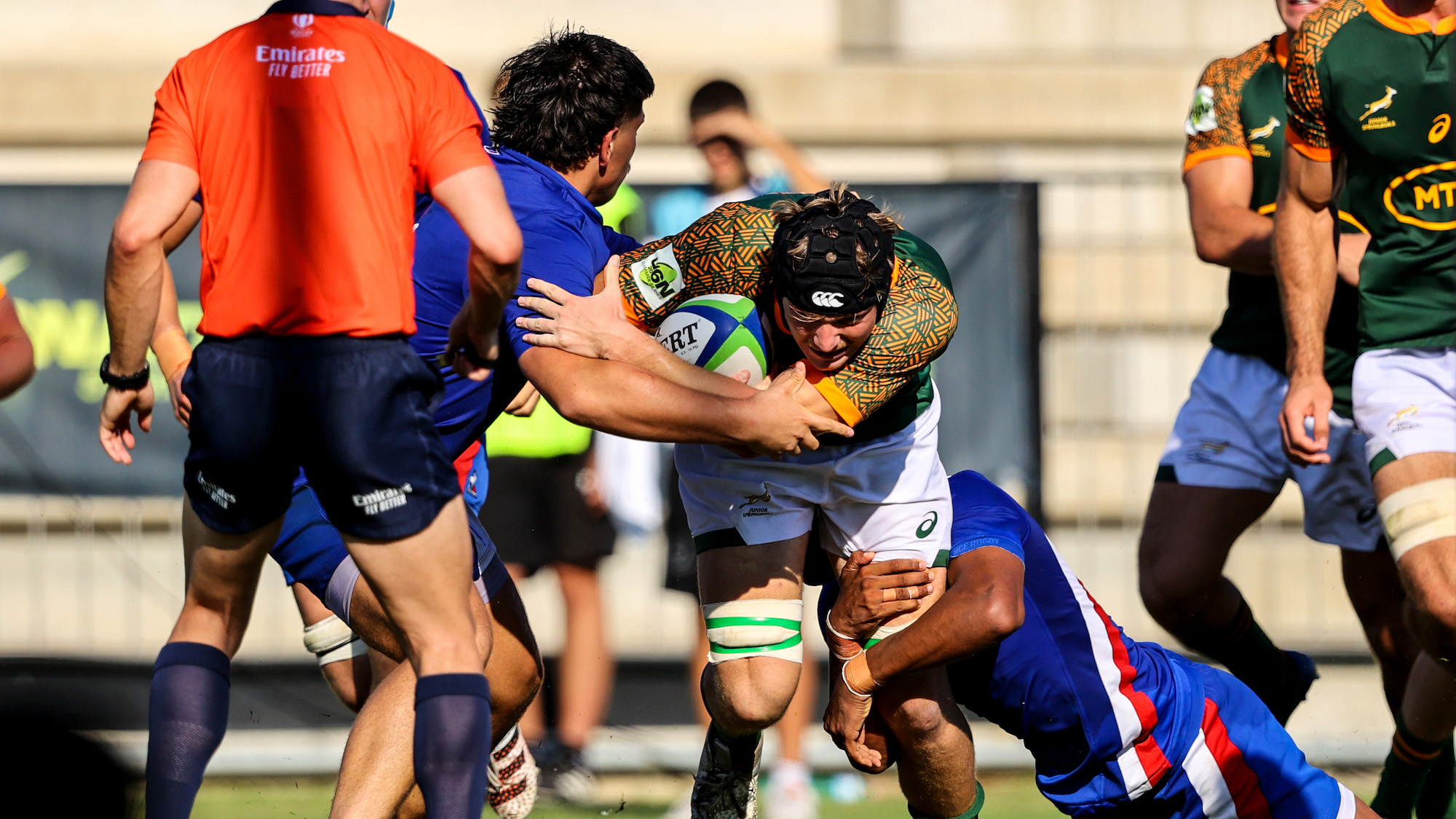 “I think the forwards worked their a***s off, they were grinding it out at the end, especially in these conditions,” he said.

“I think we’re used to warm conditions in South Africa but it was a great effort and I’m proud of them.

“France are obviously a great team and at the end we got a couple of tries there with the forwards, so well done to them, they did really well.”

A real contender for match of the tournament came in the other game in Pool A, with Sam Prendergast’s late penalty from halfway giving Ireland a 37-36 victory over England.

Ireland boss Richie Murphy was impressed with the fly-half’s bottle, especially after he missed an easier effort earlier in the contest. 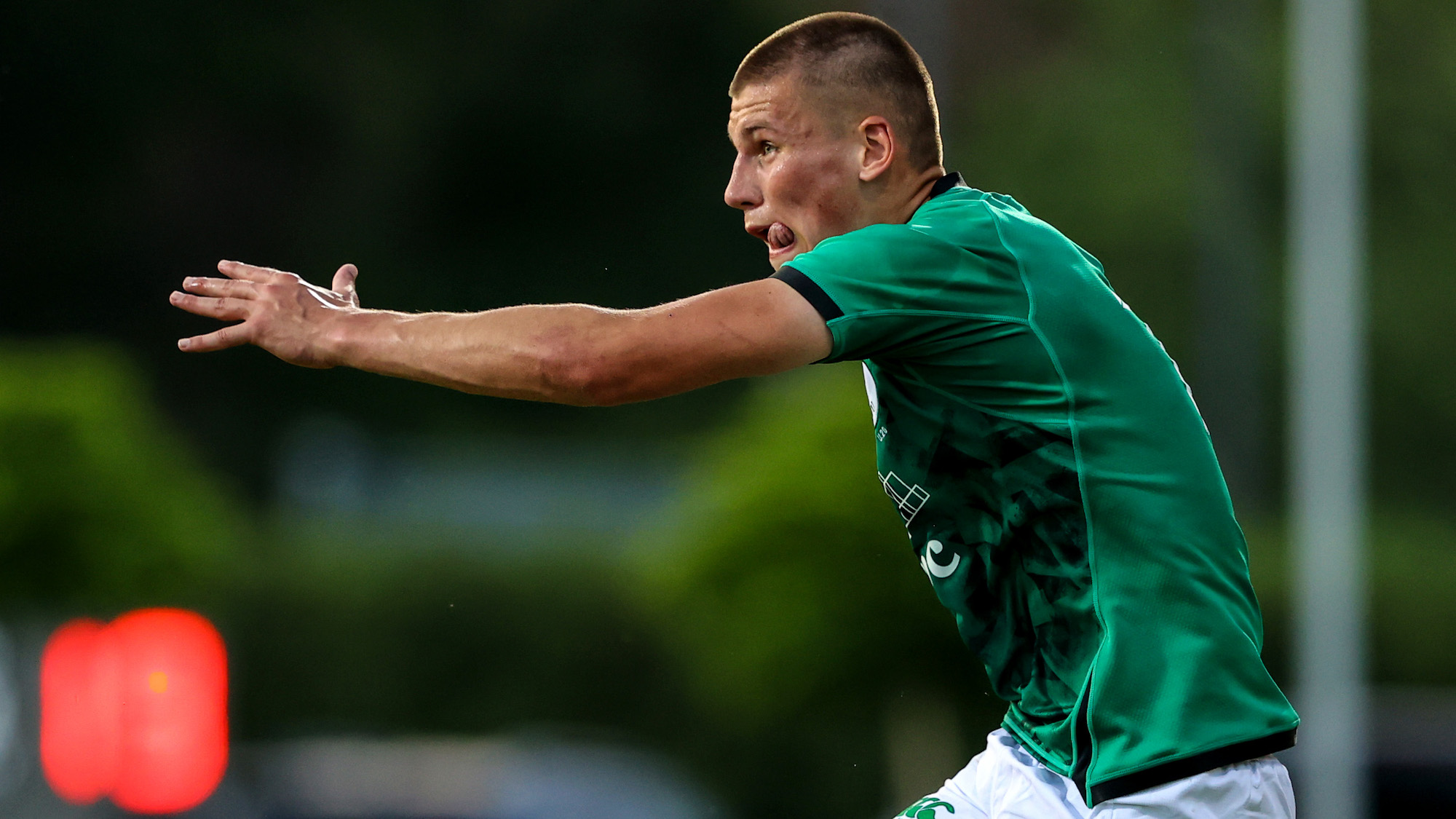 “We had a long-range penalty kicker on the pitch as well in George Coomber but Sam decided that he wanted it,” he said.

“He was obviously in the groove because he had been in the game and I’m sure the one he missed earlier on probably upset him.

“It was great to give him that opportunity and to be fair to him it never looked like it was going anywhere else, and what people won’t realise was that it was going into a bit of a breeze as well.

“It was great for him, he’s an Under-19 out-half, he’s come in, he’s worked really hard and stepped up and filled a hole as our two first-choice out-halves are both out injured at the moment.” 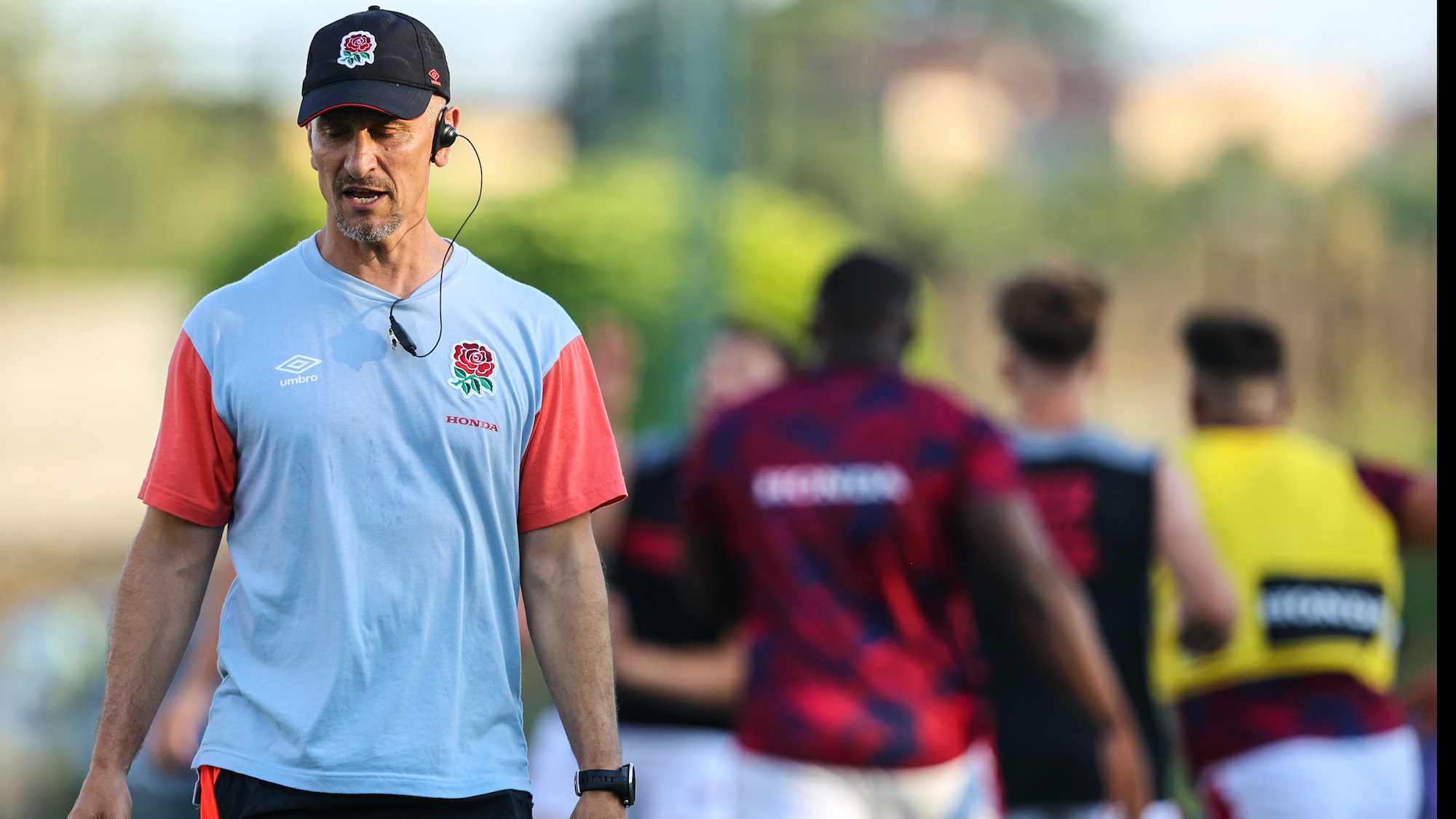 England head coach Alan Dickens, meanwhile, had some strong words for his players after a porous first-half defensive display.

“We wanted to win the game and we didn’t do that today. I don’t know if I can see that [second-place] as a silver lining. The boys are gutted.” 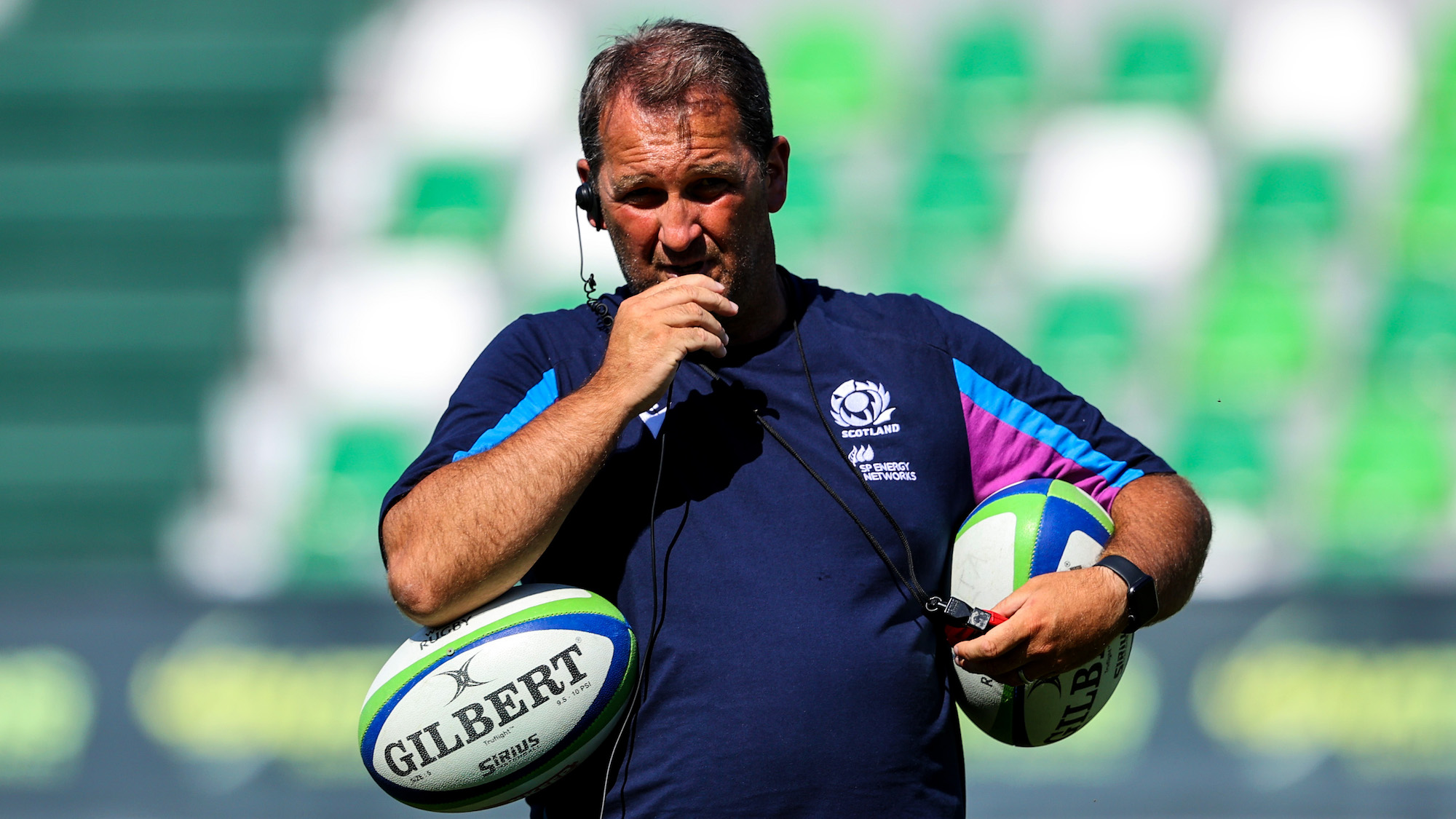 And finally, Scotland’s disappointing Pool campaign drew to a close with a 55-17 loss at the hands of Georgia, and Kenny Murray said improvement was imperative to remain competitive.

“There’s a whole host of things we need to get better at, not just at the under-20 group, but everyone involved in the whole Scotland performance pathway.

“We’ve got no choice, we have to get back, we’ve got probably our hardest game coming up now so it’s going to be tough but we’ve got to bounce back.”