Scotland coach Kenny Murray says his team will have to be at their best to beat Georgia in their final Under-20 Six Nations Summer Series group fixture.

Murray has made four changes from the side that lost 34-14 to Italy, including a new half-back pairing, the third in as many games, as his search for a winning formula continues.

And despite Scotland’s winless start to the Summer Series, he is taking solace from the performance against Italy which saw them trail by just eight points going into the final quarter.

“There have been positives in both the games so far, and we want to take that one step further by putting in a performance for the full 80 minutes,” he said.

“We were still in the Italy game with 15 minutes to go before it got away from us, and we know we will have to be competitive from start to finish to get the win against Georgia.

“There is a good mix of experience and newer faces in this squad, and we hope that they can put in the performance we know they are capable of.”

A try-scorer in the Italy defeat, Patrick Harrison drops to bench with Gregor Hiddleston returning to the starting line-up in his place. 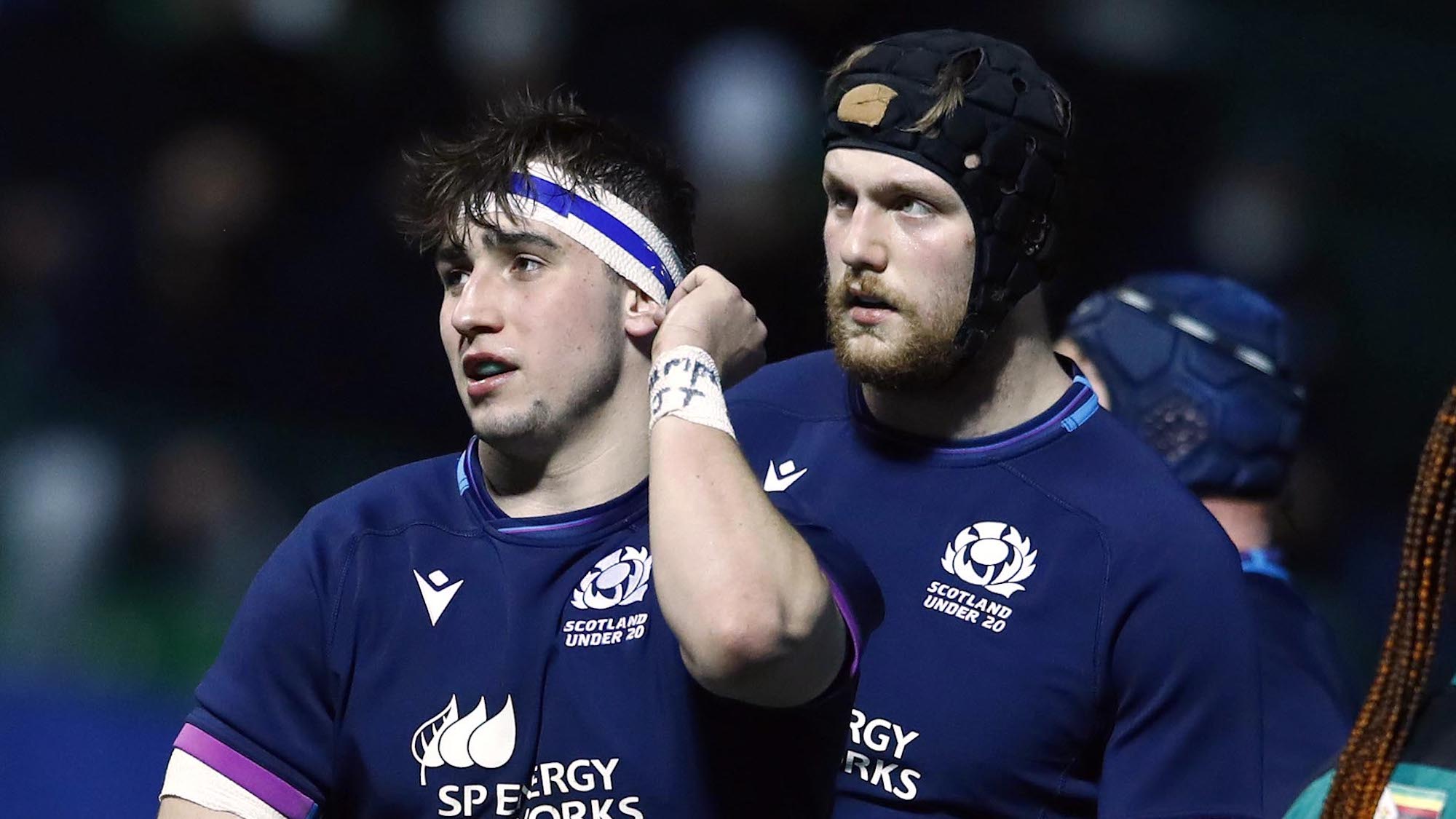 The other change among the forwards sees Tim Brown come in for Ollie Leatherbarrow, with captain Rhys Tait returning to No.8.

Christian Townsend starts at fly-half and Kieran Clark returns to the starting XV at full-back, while Gabe Jones, who has made more line breaks than any other player in the Championship, shifts to the wing.

Scotland are the only side in Pool B yet to pick up a point, and Murray believes that significant changes have to be made if there is to be an upturn in their results at this level.

“We need to look at our domestic game preparation, how we are preparing these guys,” he said.

“Physically I don’t think we’re there at Under-20s level, every team we play is much more physical, better conditioned than us and then at the end of the day we have to be bringing through better quality players to play at this level.

Meanwhile, captain and No.8 Tait says the team are determined to finish the pool stage on a high and end a run of 12 consecutive defeats in all competitions.

“This team, no matter how much we get criticised, we always give 100% no matter what,” said the Glasgow Warriors man.

“So I have absolute faith in my teammates that they will come out and give it absolutely everything against Georgia like we do every team game.”