The final pool fixtures of the Under-20 Six Nations Summer Series are just around the corner – and you can watch all of the action live.

South Africa and Italy are in the driving seat in each group, but a dramatic late twist could be on the cards as wins for France and Wales would shake up both groups ahead of the cross-pool play offs.

The Summer Series has been a hit with rugby fans around the world, and it was South Africa’s win against Ireland which attracted the most viewers in Round 2, with 81,000 views of the full match in Verona.

England’s stunning win over France made popular viewing too, with more than 56,000 views for the live stream and even more enjoying the match highlights. 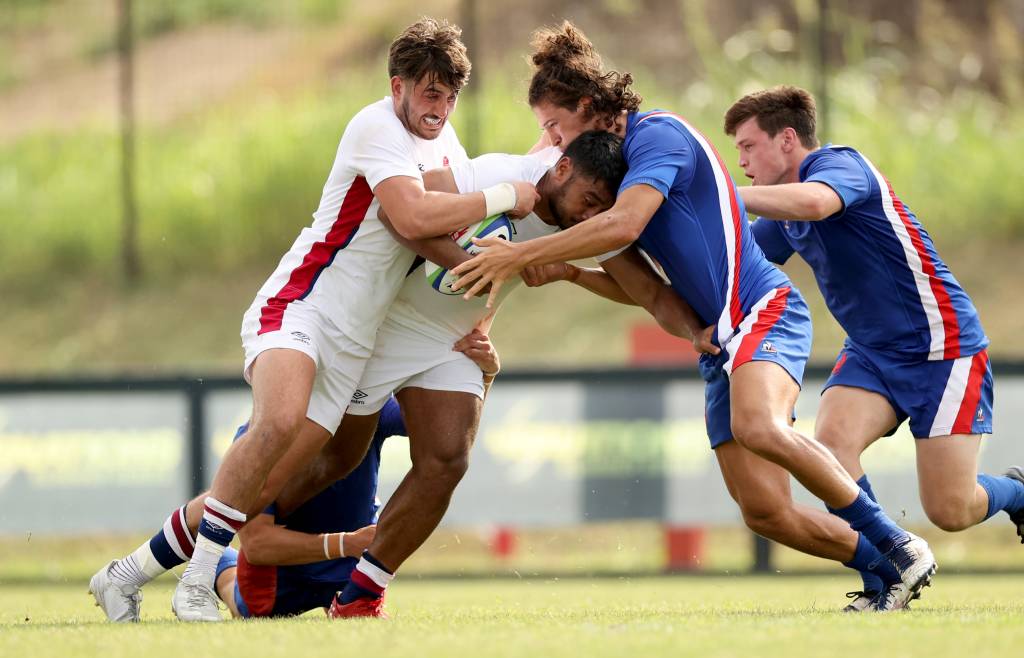 Attention now turns to Round 3, which gets underway on Tuesday in Pool A with another mouth-watering double header, starting with France against South Africa before Ireland play England.

France were utterly despondent after their loss to England last time out but won’t find any sympathy from the Junior Springboks, as they look to wrap up top spot in the group with a win.

The opening game of the round kicks off at 4pm BST (5pm local time) at Verona’s Payanini Rugby Centre and will be live to watch on the Six Nations Under-20 YouTube channel.

France have not suffered back-to-back defeats at this level since 2017, so a response from Jean-Marc Bederede’s side seems likely.

Then it’s the turn of the reigning Six Nations champions, who are looking to finish a difficult group-stage on a high with a win over England.

Though depending on the outcome of the first game of the day, England could still be in with a chance of top spot, so Richie Murphy’s side know a win will not come their way easily.

You can watch all the action on the Six Nations Under-20 YouTube channel.

Pool B follows a day later with two more epic encounters, with Scotland and Georgia going head-to-head for third in the group before Italy do battle with Wales for top spot. 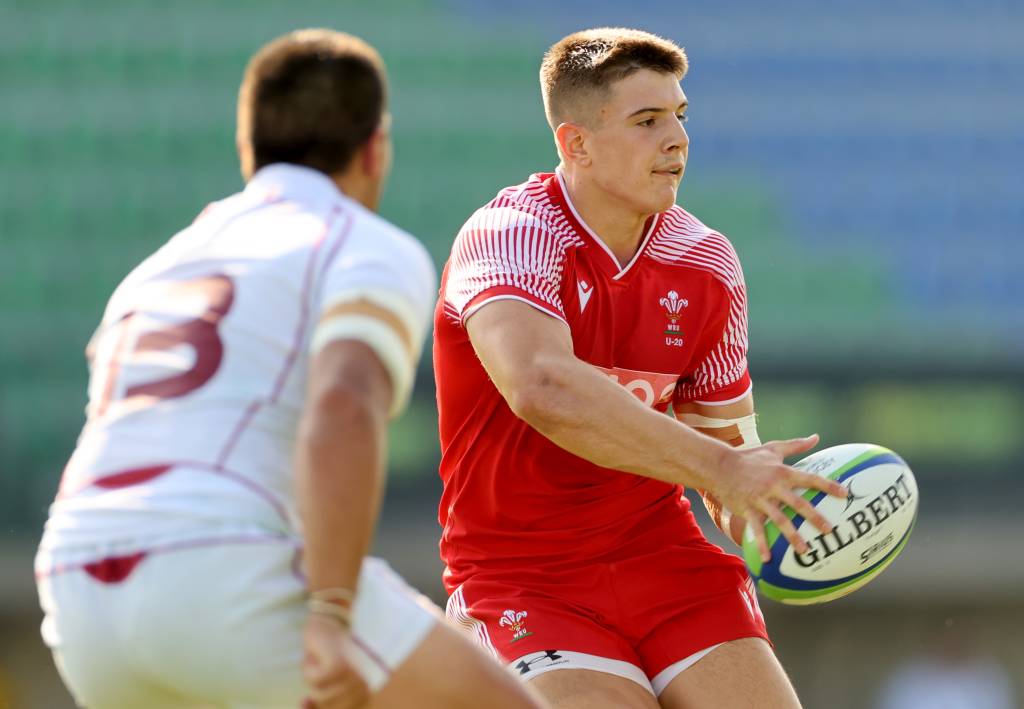 The tussle for third kicks off at 4pm BST (5pm local time) and will be live on the Six Nations Under-20 YouTube channel once again as both sides search for their first win of the tournament.

Then it’s arguably the tie of the round as one unbeaten record will surely fall.

Italy lead Wales courtesy of a superior points difference, so have the slimmest advantage ahead of their match at the Stadio di Monigo knowing that a draw would be enough to take them into the Summer Series showpiece.

But Wales will be buoyant after their late heroics against Georgia, as an extraordinary defensive effort secured their second victory of the Championship.

You can watch the final game of the round at 7pm BST (8pm local time), and as with all the Summer Series games, you can watch all the action on the Six Nations Under-20 YouTube channel.

Round 3 Six Nations Under-20 Summer Series

Share this article:
Previous Story What we learned from Round 2 – Under-20 Six Nations Summer Series
Next Story England star Bracken using dad as inspiration