In our latest Inside the Camp feature, Wales U20s and Ospreys forward Benji Williams explains why the Under-20 Six Nations Summer Series has been so beneficial as well as revealing why his first experience of Venice was a little awkward.

We’ve been here a while now and I’m familiar with a lot of the guys from the Six Nations, but there are a lot of new guys too. We’ve all settled in, everyone has sung their song, and we’re all together, so it’s been good.

Caleb Salmon was the best singer. I can’t remember what the song was but I can just remember him nailing it. Mackenzie Martin embarrassed himself a bit. He sang Sweet Dreams which was funny. Nobody has gone for the rap option yet, though I’d love to see it.

The day after the first round we went into Venice. I’ve never been to Italy before so it was wicked to go. It was a good day. At the start we played rugby with some children and gave out some t-shirts. We had some food and a look around, it really is a mental place. 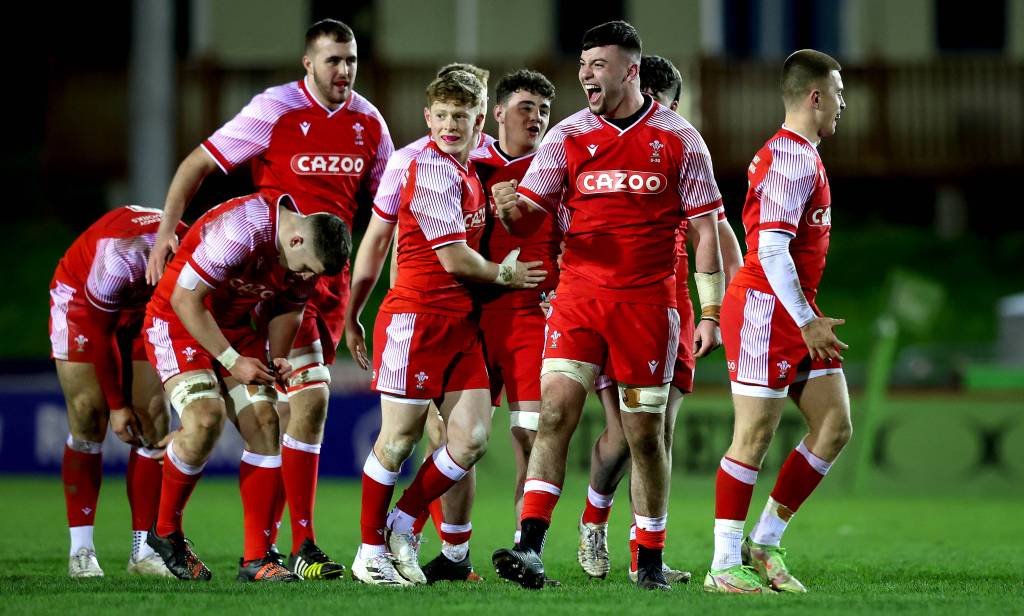 On the way there we had to sit by a few Scotland boys as there wasn’t any space on the boat, it was quite awkward at first. We’d just beaten them the day before but I guess it’s better than having lost.

We’re really lucky to have this opportunity, especially after two years with Covid. We’re the age group who missed out on Under-18s caps and didn’t get the chance to be in a national squad. I think everyone is very grateful, with the World Championship being cancelled, to have this in place for us is wicked. It gives us a chance to represent our country and it’s great that it’s happened.

For every boy who plays rugby in Wales, it’s their goal to represent our country. It’s different to any other game when you pull the shirt on. It’s everything you’ve been working for.

Whenever you get an opportunity to play for Wales you just have to grab it. My preference is to play No.8 or 6 over second-row but whatever position I’m in, I don’t really care as long as I get to represent my country.

There is a big difference between the two. In the second-row there is a lot of stuff that people don’t see, like in lineouts, that you have to pick up along the way.

We’ve made a good start and have prepared well for both our games. 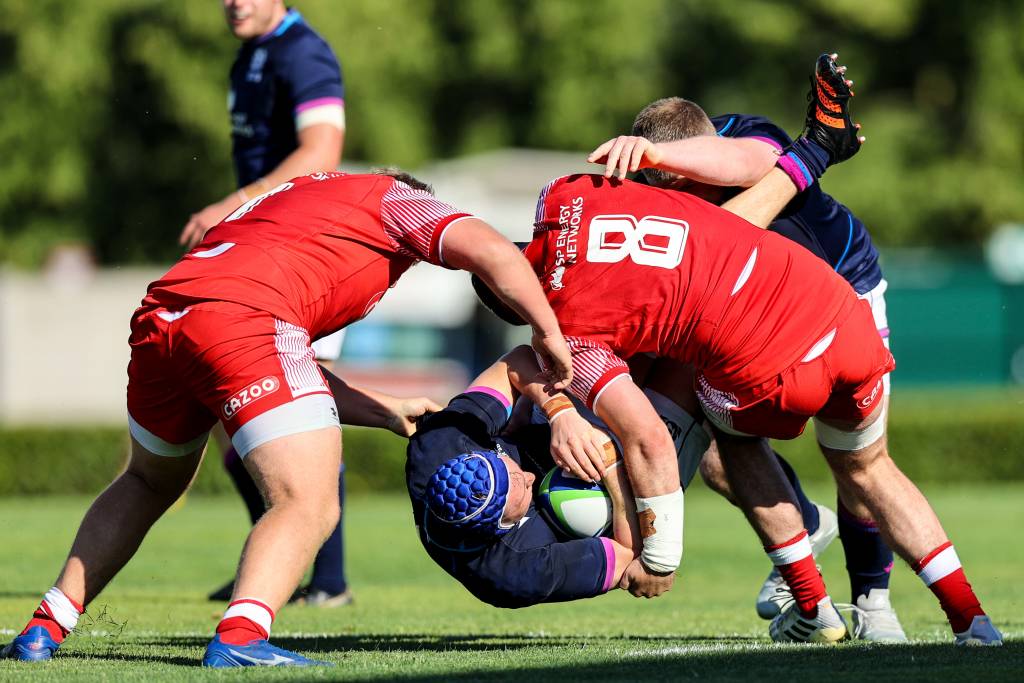 There’s a pool in the hotel and the facilities are great, so we can do mobility stuff if we need to.

The day before a game, we wake up around 9am and have breakfast and chill for a few hours, do some mobility stuff.

We’ll have a forwards meeting and a backs meeting just to walk through our roles and our moves.

Some people might go back to bed after lunch, some people go out into Treviso, but the coaches don’t want us staying in the sun too long. Then later we’ll have a team meeting and relax before leaving the hotel.

It would be cool to go back into Venice before we go home. We were only there for an hour or so, so it would be nice to see a bit more of it. Maybe find a beach too but I guess we won’t be staying out of the sun if we do that, so we might have to forget that one.

Share this article:
Previous Story What they said: The best quotes from Round 2
Next Story “We are two hours in and still have 10 minutes to go!” – Best of social as England and France go the distance