For Italy star Francois Carlo Mey, there is far more to rugby than what happens on the field.

It is not necessarily about the trophies and the accolades, although those have come his way too. For him, rugby is about making memories with friends and playing the sport he loves.

“From the age of two or three, I was already holding a rugby ball,” he explained.

“From there it was a case of playing every day and I always enjoyed playing.”

With a South African father, Mey confesses to idolising the likes of Bryan Habana, Morne Steyn and Jean de Villiers, while rooting for the Springboks in his youth.

Then one day four years ago that all changed, when hometown club Parma Rugby called him into their youth ranks.

He said: “I got into the academy and from there I started realising how much I liked playing for Italy and representing Italian fans and people because I’m always going to be Italian having been born and raised here.”

Mey rapidly emerged as one of the stand-out performers across the country for his, with a move to Colorno, roughly 15km north of Parma, following, where his star only continued to rise. 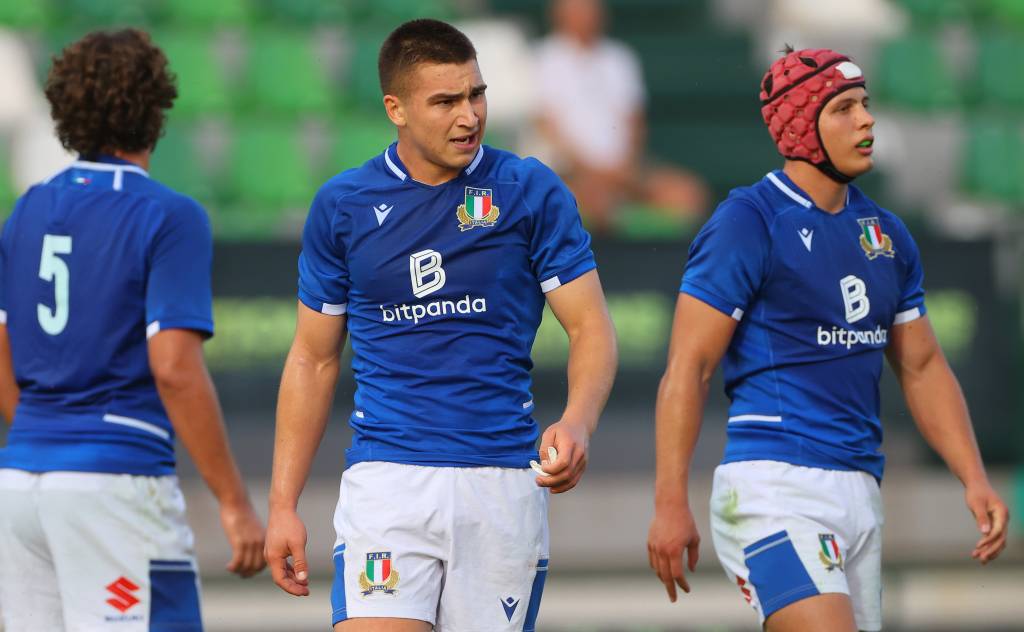 This past season he made his first appearances in the Italian Top 10 and was part of a Colorno team that finished runners-up, a marked improvement on their fifth-place finish from the previous year.

“I played quite a few games for my age and I was really fortunate about that,” he said.

“It was really nice to be able to represent the small town I was living in. I began to call it home and I gained a lot of friends in that small time.”

It should not be forgotten that Mey was still only 18 when he made his Colorno debut, which meant he was still eligible to play for the under-19 side. And that he did, naturally in style, helping the club to their first-ever national junior title.

“I won it with all my friends,” he gleamed. “It was such a nice experience to share it with them and to be able to share those emotions with friends is always better.

“It’s 10-times better to play with friends and enjoy the game with them and it was an unreal experience.”

The win was particularly special for Mey as it was his last appearance in a Colorno shirt. From next season he will be signed to French side Clermont Auvergne, with cracking the Top 14 next on his list of challenges.

“It was difficult to say goodbye to my friends because I was playing with people I’d known from 10 years back,” he said. “I had played against them and then with them.

“But I’m really looking forward to playing with Clermont, starting with the Espoirs (academy) and then getting minutes with the first team.”

The start to his international career has arguably been even more impressive. He scored in two of his five Under-20 Six Nations appearances as the Azzurrini recorded their best-ever finish in the competition.

“It was a really great time for me,” he said. “It was a nice experience to play all five games.

“Scoring the two tries was unreal, I couldn’t have imagined it was possible before the tournament. The first one against Scotland was pure joy.”

The move from the Under-20s to the senior team is a path well-trodden and one that Mey hopes he can make in the future.

Fly-half Paolo Garbisi is one such star who has made the transition seamlessly, underpinning Italy’s rise back up the world rankings. 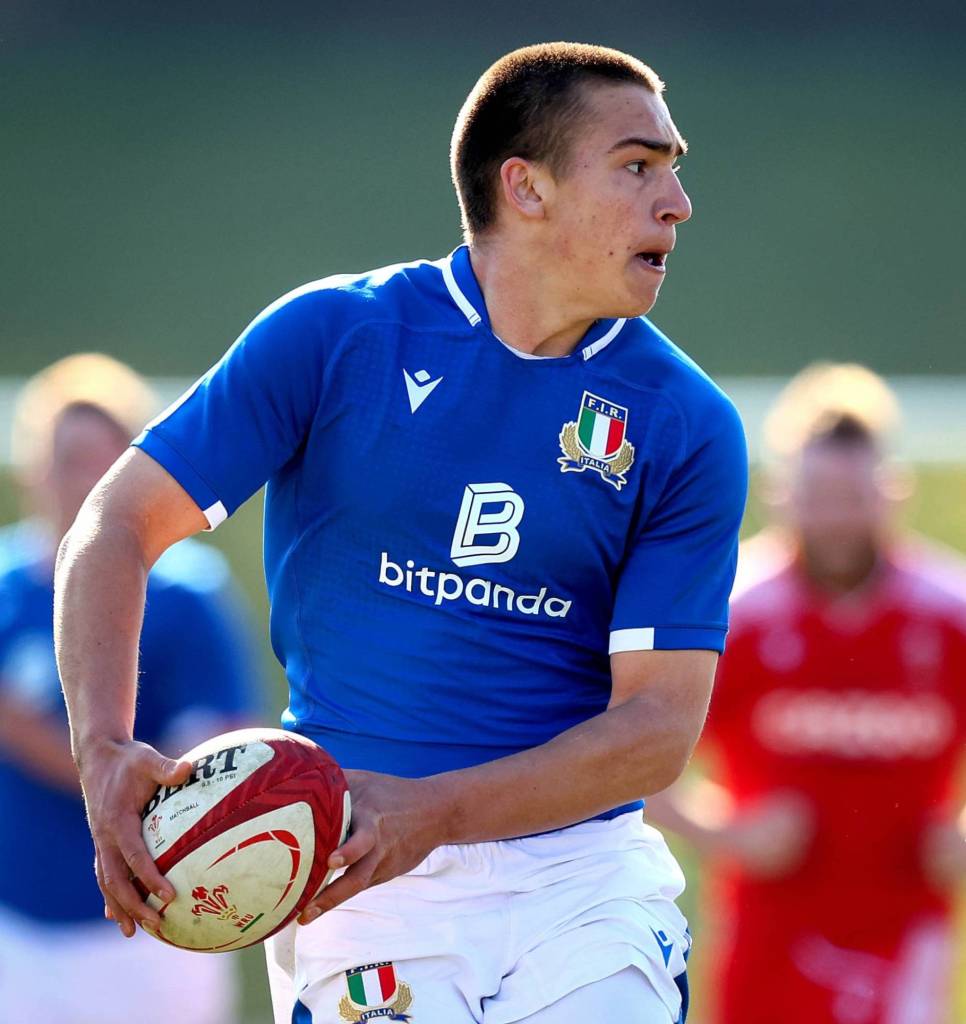 But when asked which current Italy player he would relish the chance to play alongside, Mey’s choice is influenced by past experiences.

“If there is a possibility to play with Alessandro Garbisi again that would be great,” he said.

“For us in the Six Nations he was a leader of the backs, he always had nice feedback to give you and always tried to help his teammates.

“He’s really nice to chat to and a good teammate.”

Before a potential reunion with the younger Garbisi brother, Mey’s focus is on Italy’s Summer Series campaign and extending their unbeaten run in the tournament.

He and his teammates have certainly enjoyed the experience so far, with ABBA and Carly Rae Jepsen among the artists who have been heard blaring out of the Stadio di Monigo changing rooms after wins against Georgia and Scotland.

And according to Mey, that is what rugby should be all about.

“We have a big speaker that I bring and then the prop, Luca Rizzoli, he has the music on. He’s a nice DJ. When we win, we celebrate,” he added.

“I’ll miss the group that we have formed this year, because we really are a family in camp.”